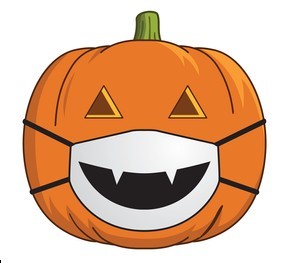 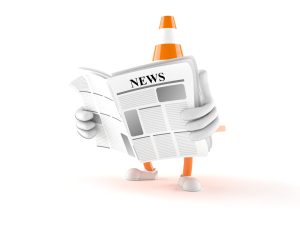 Did you see the award?

Let me show you again!!! 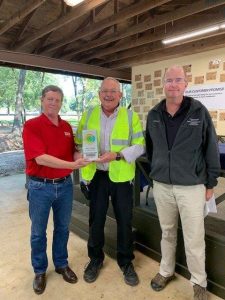 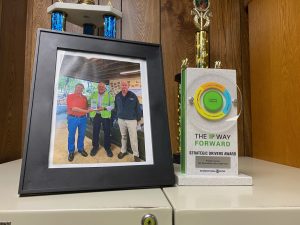 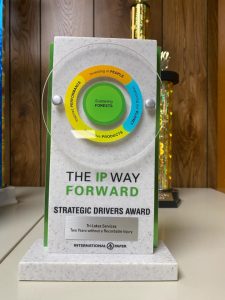 Congratulations to our very own Mr. John Helms!

Pictured above with John is Brett Mosley (left) and Pete Thompson (right). John received the award for 2 years of safe working! 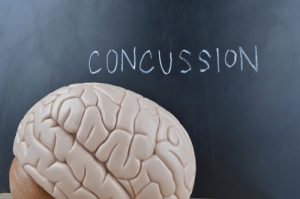 What Is a Concussion?

The most common and least serious type of traumatic brain injury is called a concussion. The word comes from the Latin concutere, which means “to shake violently.” A concussion is most often caused by a sudden direct blow or bump to the head.

According to the CDC, between 2001 and 2009, an estimated 173,285 people under age 19 were treated in hospital emergency rooms for concussions related to sports and recreation activities. Other causes include car and bicycle accidents, work-related injuries, falls, and fighting.

The brain is made of soft tissue. It’s cushioned by spinal fluid and encased in the protective shell of the skull. When you have a blow or bump to your head, the impact can jolt your brain. Sometimes, it literally causes it to move around in your head. Traumatic brain injuries can cause bruising, damage to the blood vessels, and injury to the nerves.

The result is your brain doesn’t function as it should. If you’ve had a concussion, vision may be disturbed, you may lose equilibrium, or you may fall unconscious. In short, the brain is confused.

Some things increase your risk for a concussion, including:

Concussions can be tricky to diagnose. Though you may have a visible cut or bruise on your head, you can’t see a concussion. Signs may not appear for days or weeks after the injury. Some symptoms last for just seconds; others may linger.

Concussions are fairly common. Some estimates say a mild brain trauma is sustained every 21 seconds in the U.S. But it’s important to recognize the signs of a concussion so you can take the proper steps to treat the injury.

There are some common physical, mental, and emotional symptoms a person may display following a concussion. Signs of traumatic brain injury include:

Because their heads are disproportionately large compared to the rest of their body, concussions often occur in young children. As kids enter adolescence, they experience rapid height and weight gain. Both are factors that make them more prone to accidents than adults.

If a child has a concussion, an adult should monitor them for the first 24 hours. Don’t give medications, including aspirin, which may cause bleeding, to a child without talking to a doctor first.

It’s important to watch for behavioral changes. Young children, especially, may not be able to fully communicate what they’re feeling, so it is critical to watch them closely. Symptoms of concussions in children include:

Doctors rank, or grade, the severity of concussions based on things like loss of consciousness, amnesia, and loss of equilibrium. There are three grades:

Most people with concussions fully recover with appropriate treatment. But because a concussion can be serious, safeguarding yourself is important. Here are a few steps to take:

Seek medical attention. A health care professional can decide how serious the concussion is and whether you require treatment.

If you have a grade 1 or grade 2 concussion, wait until symptoms are gone before returning to normal activities. That could take several minutes, hours, days, or even a week.

If a person has lost consciousness, that’s a grade 3 concussion that needs a doctor’s immediate evaluation and care. They’ll ask how the head injury happened and discuss the symptoms. The doctor may also ask you simple questions such as “Where do you live?,” “What is your name?,” or “Who is the president?” The doctor asks these questions to evaluate memory and concentration skills.

The doctor may test coordination and reflexes, which are both functions of the central nervous system. The doctor may also order a CT scan or an MRI to rule out bleeding or other serious brain injury.

If you don’t need hospitalization, the doctor will give you instructions to follow.  Experts recommend follow-up medical attention within 24 to 72 hours if symptoms worsen. To recover at home, you should:

A concussion is unexpected, so it is tough to prevent. But there are several commonsense precautions you can take to lessen the possibility of traumatic brain injury.