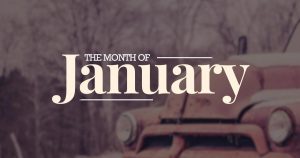 On January 11, National Arkansas Day recognizes the Natural State and the 25th state to join the union.

Populated by Osage, Caddo, Quapaw tribes when French and Spanish explorers arrived in the area, Arkansas teems with streams, lakes, and rivers.  Its eastern border is the Mississippi River. Little Rock may be its capital, but Arkansas is also known for big rocks and lots of rocks and minerals. It’s the Quartz Crystal Capital of the World, has the only diamond mine in the U.S., and the Magnet Cove region contains 102 varieties of minerals.

Arkansas earns the name “Natural State” with over half the state is forested and more than 1 million acres in Ozark National Forest.  But that’s not all that contributes to the apt nickname.

Hot Springs National Park became America’s first national preserve in what later became the National Park System. When Arkansas was still a territory, officials recognized the unique qualities of the hot springs and requested the area be set aside and protected. President Andrew Jackson signed legislation on April 20, 1832, designating four sections of land which included the hot springs and adjacent mountains “…reserved for the future disposal of the United States (which) shall not be entered, located, or appropriated, for any other purpose whatsoever.”

What’s in a Name

When Arkansas first became a state in 1836, how to pronounce the name of the 25th state was up for debate. Was it Arkan-saw or Ar-kansas? The issue was settled in 1881 when the State General Assembly passed Concurrent Resolution No.4. It stated the state’s name would be pronounced Arkan-saw and spelled Arkansas.

Many who have called Arkansas home have left marks on our hearts and minds. From the legendary Johnny Cash and talented composers, Scott Joplin, and Roberta Martin, to authors Ernest Hemingway and Maya Angelou and many more found a home at some time in Arkansas. 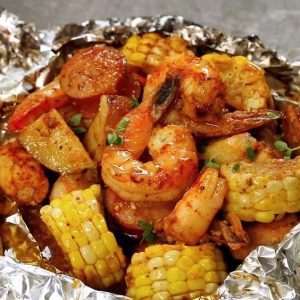 More ingredients to try in a foil packet (optional, and to your taste)