What is March all about? 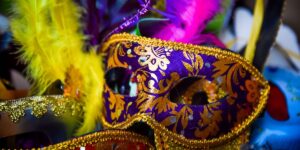 Mardi Gras, or Fat Tuesday, begins on or after the Christian feasts of the Epiphany (Three Kings Day) and culminating on the day before Ash Wednesday, which is known as Shrove Tuesday. Mardi Gras is French for “Fat Tuesday”, reflecting the practice of the last night of eating rich, fatty foods before the ritual Lenten sacrifices and fasting of the Lenten season and New Orleans, LA has the most & the biggest Mardi Gras parties in the world.

Ash Wednesday is a Christian holy day of prayer and fasting. It is preceded by Shrove Tuesday and falls on the first day of Lent.

Traditions: Together with Good Friday, which marks the crucifixion of Jesus before Easter, Ash Wednesday is an obligatory day of fasting and abstinence, where only one full meal and no meat are to be consumed. 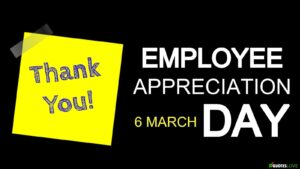 International Women’s Day is a day devoted to celebrating and empowering women. It is observed in different ways around the world but generally focuses on promoting women’s rights, raising awareness of issues that affect women, and celebrating women’s achievements. 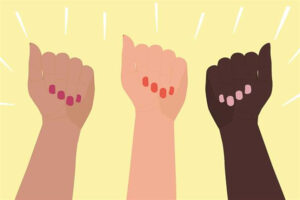 Traditions: As women come together to celebrate the advancement of gender equality and women’s rights on International Women’s Day, they receive ample support from men who give them flowers or other gifts. This tradition extends to educational institutes and workplaces as well. Inspiring female leaders and women with success stories in different areas of life are put in the spotlight to encourage and influence other women all over the world. 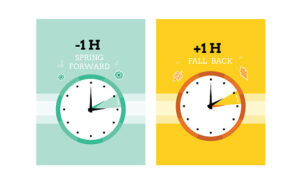 The nominal reason for daylight saving time has long been to save energy. The time change was first instituted in the U.S. during World War I, and then reinstituted again during WW II, as a part of the war effort.

The day commemorates Saint Patrick and the arrival of Christianity in Ireland, and celebrates the heritage and culture of the Irish in general.

Traditions: SPD is the feast day of St. Patrick, a patron saint of Ireland. Originally celebrated with religious feasts and services, St. Patrick’s Day became a secular celebration of Irish culture when it reached the United States alongside Irish immigrants. Celebrations now involve public parades, feasts & festivals, céilís, and the wearing of green attire or shamrocks.

Spring is the season for new beginnings. It is the season between winter and summer when the weather becomes warmer and plants start to grow again. 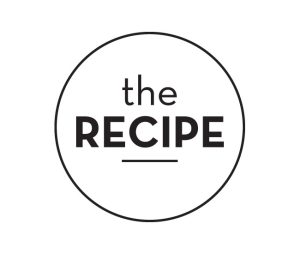 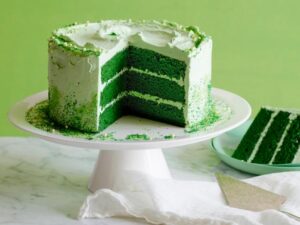 What you will need for the cake:

What you will need for the frosting:

1/2 cup of all purpose flour

A pinch of fine salt