The Captain Is On Deck 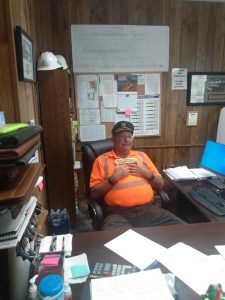 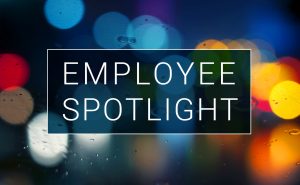 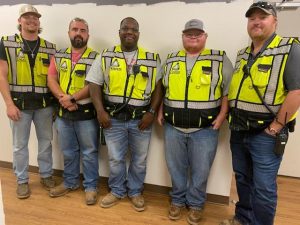 We appreciate ALL of their hard work & dedication to Tri-Lakes Services, Inc. 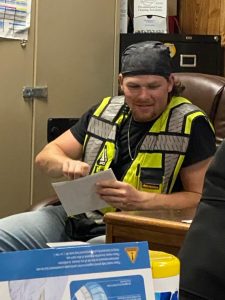 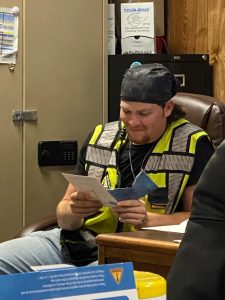 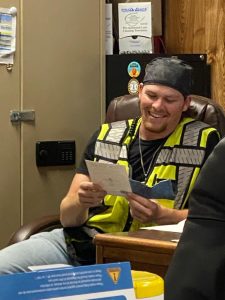 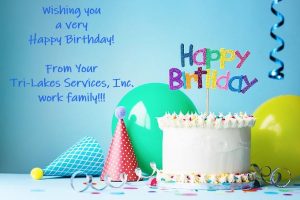 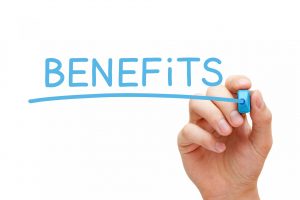 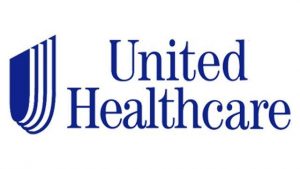 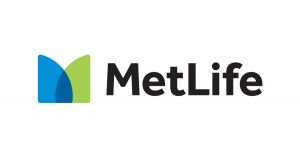 Remember, your new elected benefits are effective as of July 1, 2021 and was deducted from your pay stub dated July 8, 2021.

United Health Care will send you your new health insurance card. Your dental and vision cards will be coming from Shana at our Gillham, Arkansas office within the next week or two.

If you have any questions about your newly elected benefits, be sure to call Shana at (870) 386-2451 or email her at shana@tri-lakes.us 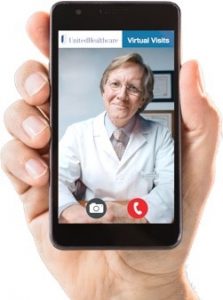 Download the MetLife app today to get your ID cards and explore so much more for your dental & vision coverage. You can even see your accident claims if you’ve made any! 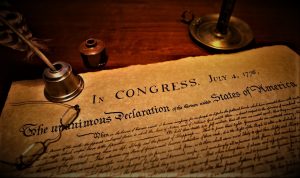 Independence Day (colloquially the Fourth of July or July 4) is a federal holiday in the United States commemorating the Declaration of Independence of the United States, on July 4, 1776. The Continental Congress declared that the thirteen American colonies were no longer subject (and subordinate) to the monarch of Britain, King George III, and were now united, free, and independent states. The Congress had voted to declare independence two days earlier, on July 2, but it was not declared until July 4.

Independence Day is commonly associated with fireworks, parades, barbecues, carnivals, fairs, picnics, concerts, baseball games, family reunions, political speeches, and ceremonies, in addition to various other public and private events celebrating the history, government, and traditions of the United States. Independence Day is the national day of the United States. 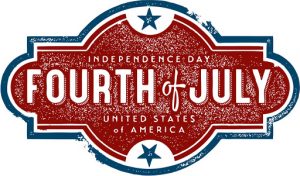 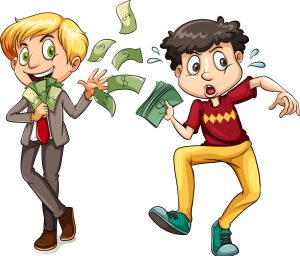